For those who have been subjected to a SARS audit, it may be hard to imagine a reality where this experience can be any more agonising. If this resonates with you, perhaps consider a world where SARS makes you pay for the resources it had to expend in putting you through this ordeal. The truth is, it can.

The Supreme Court of Appeal (SCA) in the recent matter of Purlish Holdings (Pty) Ltd v The Commissioner for the South African Revenue Service(76/18) [2019] ZASCA 04 confirmed that taxpayers may be held to account for the additional time and human capital employed by SARS when it conducts an audit.

During the 2011 to 2014 tax periods, the taxpayer in question paid provisional income tax to SARS. Subsequently, the taxpayer filed returns for these periods that stated that it earned no income, resulting in a refund due by SARS.

This prompted SARS to audit the taxpayer, which revealed that the taxpayer had in fact earned income during these periods. Pursuant to the audit, SARS issued assessments imposing additional tax and understatement penalties. The assessed tax liability, however, was still less than the provisional tax already paid by the taxpayer.

One of the key issues before the court was SARS’ entitlement to payment of understatement penalties in accordance with section 222(1) of the Tax Administration Act No. 28 of 2011 (the TAA). Broadly speaking, in terms of section 222 of the TAA, SARS may impose understatement penalties if the taxpayer’s conduct, within certain parameters, results in prejudice to SARS or the fiscus.

The taxpayer contended that SARS did not suffer any prejudice, as the taxpayer had in fact paid provisional tax due to SARS in excess of its assessed tax liability, which could have been set off against the amount standing to its credit.

SARS, however, had a different response angle and argued that the prejudice in question resulted from the fact that it had to allocate additional time and human capital to audit the taxpayer’s affairs, to ascertain if the taxpayer’s request for a refund ought to be allowed.

The court confirmed that prejudice is not only determinable in financial terms and held as follows:

“Given the circumstances of this matter, I agree that the use of additional SARS resources for purposes of auditing the appellant’s tax affairs indeed prejudiced SARS.”

On this basis, the SCA found that SARS was entitled to impose understatement penalties, as contemplated by section 222 of the TAA.

It is important to note that taxpayers would not be liable for penalties on the mere basis of being audited. Understatement penalties can only be imposed in such instances if the audit reveals that the taxpayer indeed understated the amount of tax payable.

The intriguing part of this judgment is the fact that the SCA confirmed that there is a legislative measure that can be invoked to penalise taxpayers who wastefully consume SARS’ time and resources.

Of course, one can understand the rationale for a mechanism that would deter such behaviour, as there are undoubtedly taxpayers who take chances when completing their returns, only to plead ignorance when an audit exposes the fact that this was not done correctly or truthfully.

Taxpayers should welcome this decision, as our tax system would be brought to its knees if it becomes necessary for SARS to audit each and every taxpayer.

In saying that, one searches in vain when looking for a similar provision in the TAA that would protect the taxpayer’s interests. There is no balancing mechanism that similarly gives effect to the taxpayer’s constitutional right to administrative action that is lawful, reasonable and procedurally fair, which, by the way, the SARS Service Charter undertakes to uphold.

One need not look very hard to find examples (ask any tax practitioner) of cases where SARS officials treat taxpayers’ matters with palpable apathy, resulting in massive delays and additional costs for the taxpayer.

As things stand, there is no accountability and no potential cost-implication for SARS until the matter ends up in Tax Court. Surely, to restore the balance, the TAA must contain a punitive measure against SARS where the taxpayer’s time and resources are depleted by disobliging SARS officials?

Ironically, if SARS had to compensate taxpayers or afford them a credit in instances where they suffered prejudice, this would have to be funded by taxpayer money. At the current service trend, SARS may be inundated with cost orders, which would simply translate to a larger collection shortfall.

Seemingly, the hope, albeit justified, of an equalising legislative measure to protect taxpayer interests is a pie in the sky.

Where does this leave taxpayers?

The intrinsic takeaway from this judgment is, first, that taxpayers ought to ensure that full disclosure of their income is done and done correctly. Intentional or not, SARS will and is obligated under section 222 of the TAA to impose the highest applicable understatement penalty percentage if your income is not declared correctly. As a standard, this will be 100% and it will be on you to prove why you are deserving of a more lenient penalty.

Secondly, whilst the TAA does not make provision to penalise SARS for being obstructive, there are measures that one can take to bring SARS to the table and it is worth involving a tax attorney sooner rather than later, who knows how to traverse these obstacles. 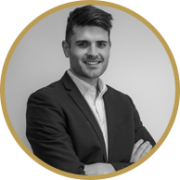 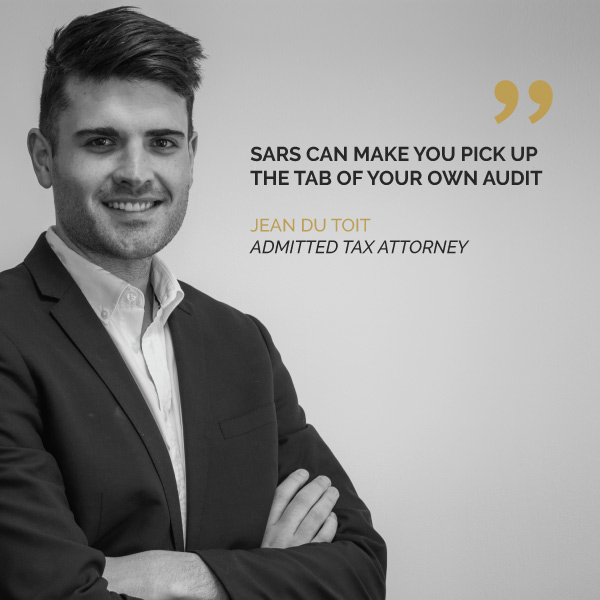 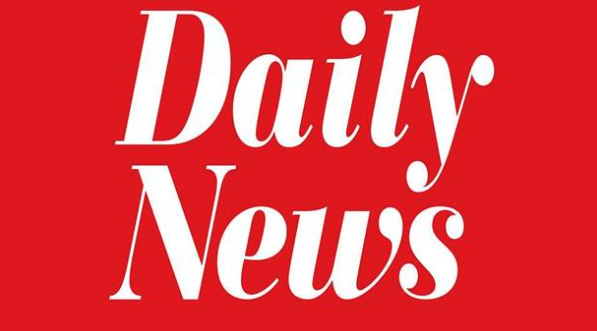 NEWS | ZONDO COMMISSION WILL DELIVER FOR KIESWETTER A DREAM START
Visit the Government Portal for the latest updates on COVID-19.
+
Scroll to top