One of the biggest highlights of this year’s budget speech revealed SARS’ latest ammunition. Following the recommendations made by the Davis Tax Committee, SARS established the High Wealth Individual Taxpayer Segment (HWI), a specialised unit with an allocated budget of R3 billion, to investigate and conduct specialised audits on High Net Worth Individuals (HNWI), which may then lead to lifestyle audits and a review of social media accounts.

Finance Minister Tito Mboweni announced that the first group of HNWI have been identified, and they will receive SARS correspondence in April 2021, informing them that the HWI unit have now been instructed to handle their tax affairs.

Offshore holdings in the spotlight

The HWI unit focuses particularly on foreign income and assets held and complex arrangements. SARS Commissioner, Edward Kieswetter, mentioned in a recent statement that “SARS is aware of the increasing number of South Africans who have financial assets offshore, they have more than R400 billion Rand in offshore accounts. We’ve identified around 10% of that, but we believe there’s still a lot to be explained”. He added that “in certain cases, a civil investigation into an individual who is not declaring an income, turns into a criminal investigation as the person’s illicit dealings become clear.”

As an early adopter of the international standard for the Automatic Exchange of Financial Account Information, SARS has at its disposal information relating to offshore account holdings of South African taxpayers, some which seem not to have been declared. SARS is clamping down on tax avoidance and has made it clear that they are aware of certain individuals and businesses that are “dodging tax” due to undeclared offshore financial arrangements and undeclared offshore holdings.

Tax Advisors left in the dark

The problem with taxpayers’ attempts at “dodging tax” often lies in their non-disclosures to their tax advisors. Taxpayers are failing to disclose their offshore financial arrangements and offshore holdings for fear of the possible tax implications. Tax advisors are handed selective information by their clients, preventing them from adequately assisting with their clients’ tax non-compliance.

It is imperative to understand that taxpayers are obligated to disclose their offshore holdings to their tax advisors, and that there truly is no place to hide if your affairs are now handled by the HWI unit.

Following the announcement of the HWI unit’s enforcement, we are seeing taxpayers coming out of the shadows, desperately trying to rectify their past non-compliance. Coming forward only after SARS has sent you a letter is risky, but there are still several avenues at the taxpayer’s disposal which will allow them to regularise their tax affairs and keep their penalties and interests to a minimum. These avenues are best navigated by acting swiftly with the careful guidance of their tax advisors.

The HWI unit will obtain taxpayers’ information by means of the Common Reporting Standards (“CRS”), whereby financial institutions and tax authorities across the globe share financial information which will assist SARS in identifying any non-compliance or non-disclosures by taxpayers. This information will be compared to that which HNWI submitted to SARS; any discrepancies may lead to criminal prosecution under section 234 of the Tax Administration Act 28 of 2011, as amended by section 35 of the Tax Administration Laws Amendment Act 24 of 2020.

Taxpayers who are not informed in April, falling within this category, must keep in mind that the moment this is flagged at SARS, their affairs will be handled by the specialised unit and which may indeed come with an audit in tow. Make sure that your affairs are in order, so when SARS hits the lights, you aren’t caught red handed. 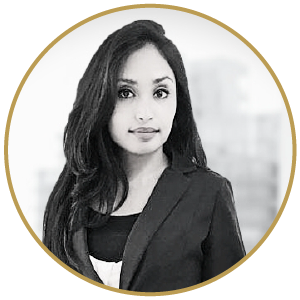 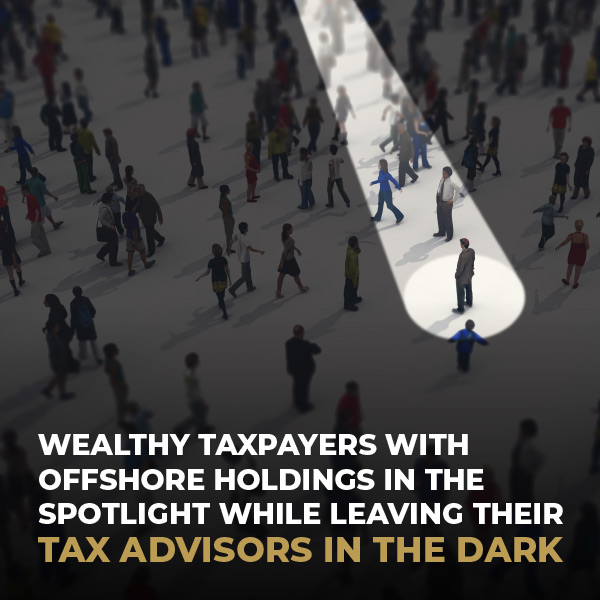 NEWS | EMIGRATING AT 55 PLUS? YOU STILL PAY TAX AND YOU’LL WAIT FOR YOUR ...
Visit the Government Portal for the latest updates on COVID-19.
+
Scroll to top