The draft Taxation Laws Amendment Bill (“TLAB”) was published on 31 July 2020. As announced in the Budget Speech, any South African leaving in future will be subject to a much stricter process from 1 March 2021 onwards. But there was also a surprise 3-year lockup announcement for anyone with a South African pension fund, seeking to leave South Africa. This appears a sign of things to come for private pensions in South Africa. Anyone with a proper pension, ideas to move abroad or just not trusting governments plans with your pension money; needs to “read the room” and make careful decisions.

Under the current dispensation, the definitions of “pension preservation fund”, “provident preservation fund” and “retirement annuity fund” in section 1 of the Income Tax Act No. 58 of 1962 (“the Act”) contain a proviso that entitles a person to withdraw their retirement benefits before retirement age. This applies where that person “is or was a resident who emigrated from the Republic and that emigration is recognised by the South African Reserve Bank for purposes of exchange control”.

In essence, this proviso, which reads the same for each of these definitions, permits a person to withdraw their retirement benefit upon completion of a process of emigration through the South African Reserve Bank.

The proposed amendment follows the February Budget Speech, where the government made its intentions clear to overhaul this process as part of the modernisation of our exchange control system, as stated in Annexure C to the Budget Review:

“As a result of the exchange control announcements in Annexure E, the concept of emigration as recognised by the Reserve Bank will be phased out. It is proposed that the trigger for individuals to withdraw these funds be reviewed”.

The TLAB, specifically paragraphs (h), (k) and (m) of section 2(1), gives effect to this decision, by amending the proviso to the aforementioned definitions in section 1 as follows:

In other words, reference to the emigration process is substituted with a new test that requires a person to prove they have been non-resident for tax purposes for an unbroken period of at least three years. This new test will apply from 1 March 2021. How this must be proved other than ‘financial emigration’ remains unclear at this stage.

Practically, after the effective date, your retirement benefits will be locked in South Africa for at least three years. The proposed amendment signals a big policy shift from a fiscal perspective, but this is one piece to a bigger puzzle that should have those who seek to emigrate on high alert.

The ANC’s 2019 Election Manifesto expressly states that the party will “Investigate the introduction of prescribed assets on financial institutions’ funds to unlock resources for investments in social and economic development.”

The discussion on “prescribed assets” has also been mentioned by President Cyril Ramaphosa and it effectively involves compelling retirement funds to invest in government-backed assets or invest directly in government infrastructure projects.

The government’s intent to push this initiative was confirmed in the ANC Economic Transformation Committee’s discussion document, published on 8 July 2020 and which states that “Changes should be made to Regulation 28 under the Pension Funds Act to enable cheaper access to finance for development.”

This is critical because Regulation 28 under the Pension Funds Act No. 24 of 1956 is the main hurdle that prevents government from imposing the prescribed assets policy, as it requires funds to act in the best interest of its members.  It would be very difficult to reconcile the prescribed assets policy with Regulation 28 in its current form, especially where it means investing in State-Owned Enterprises such as SAA, Eskom and the SABC. This appears to explain the move to amend it.

What does this mean for your retirement fund?

The amendment may be argued as only a draft proposal written into law or a simple by-product of a shift in exchange control policy; but do you risk your retirement life savings on assumptions of governments good intentions?

This change forces the following categories into immediately making some tough decisions on their retirement. Even leaving your status quo means you have decided to subject yourself to a 3 year lock-up, retirement funding investments being subject to a “new” Regulation 28 which services “cheaper access to finance” as opposed to maximising your retirement.

Who are most impacted?

Our daily interaction with employers, executives and expatriates indicate that the following categories should give this careful consideration – 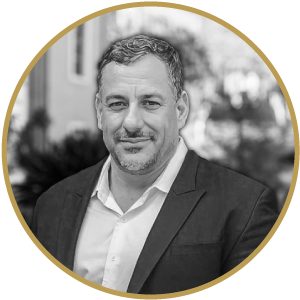 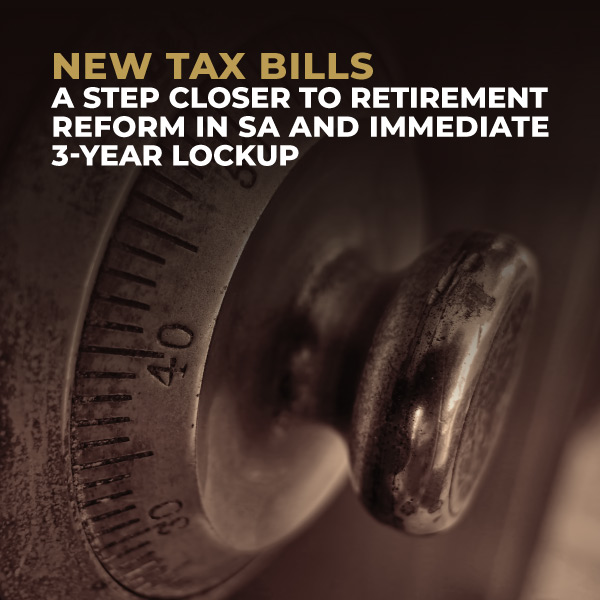 NEWS | NAMED AND SHAMED BY SARS: A POSSIBLE DETERRENT?