The Minister of Finance delivered an Emergency Budget on 24 June 2020, which can be described in diplomatic terms as gloomy, and uneventful. Most notably, despite speculation by some to the contrary, the Minister did not impose any new taxes, which leaves SARS with no respite as it faces a mighty revenue shortfall of around R300bn.

One may expect SARS to be bleak about this, but by not coming to SARS’ aid, the Minister has taken a massive weight off Commissioner Kieswetter’s shoulders. The Emergency Budget gives away the fact that there is perhaps no expectation that SARS will even come close to its collection targets. The Minister of Finance has indicated that the funds will be sourced by other means, seemingly letting SARS off the hook to a degree. In other words, it appears that life has handed SARS too many lemons to make lemonade, in these extraordinary times.

From here onwards, one foresees SARS embarking on two possible paths in the coming fiscal year, or a hybrid of the two. The obvious, but difficult, answer to this equation is to try and stem the tide by prioritising collections – most taxpayers and their tax advisors appear to expect SARS to be extremely aggressive in its collection of taxes in the coming months, which would make sense given the government’s desperate need for more funds.

But SARS may choose to take an alternative approach to the crisis. It may decide to take it on the chin and not participate in Covid-19, taking the fiscal year as a write off. Instead of deploying its resources to try and extract taxes from a limping tax base, it will perhaps use the year of famine as opportunity. The Commissioner himself has lamented the lack of capacity within SARS, thus this may be a rebuilding phase to lay a new solid foundation for the future.

In line with SARS’ 2024 Vision, the Commissioner has made it very clear that he wants to reimagine SARS where its work will be informed by data-driven insights, self-learning computers, artificial intelligence and interconnectivity of people and devices. This might be the ideal opportunity to make this happen. But is this the route to take?

Whilst the second option might be the wiser of the two, it is hard to see how a systems approach will ultimately be the only answer. For every piece of tax law, there exists optimisation strategies; similarly, for each system there will be those all too willing to find ways to find hacks thereto.

The Commissioner should perhaps resist turning its employees into efficient system administrators; rather re-instil the proud SARS auditor skillsets, which some believe have departed from the revenue authority many years ago. There is nothing like a proper in-depth SARS audit, by a seasoned professional, to unnerve even the most compliant. Confidence in tax positions adopted, almost instantly turned into panic with a couple of carefully aimed SARS audit questions.

Perhaps SARS will roll up their sleeves and get back to the brass tacks of auditing and outsmarting tax dodgers. If SARS uses this opportunity wisely, we may just see a more resilient and assertive revenue authority emerging from the debris of the pandemic. 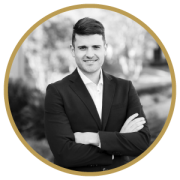 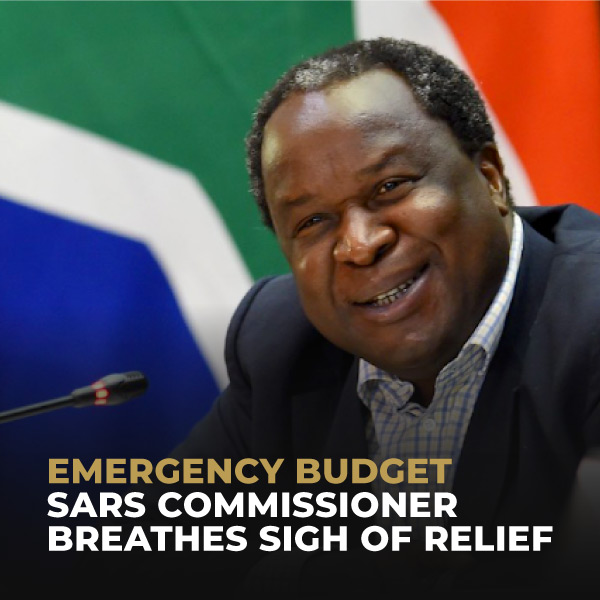 NEWS | BINDING GENERAL RULING 52: TIMEFRAME FOR THE EXPORT OF GOODS BY VENDORS...

NEWS | RENTAL AGREEMENTS, LOCKDOWN AND TAX: WHAT ARE TENANTS RIGHTS?