It is no secret that wealthy South Africans are the focal point in SARS’ efforts to close the tax gap. SARS has progressively implemented specific steps in pursuing this objective, including the use of information from other jurisdictions, third party data and the promise of lifestyle audits. But the latest and probably the most insightful is having Judge Dennis Davis join their team.

In a media briefing on 1 April 2021, the Commissioner for SARS confirmed that the now retired judge has joined them on a more permanent basis, to help SARS with the implementation of its strategies, specifically those which are directed at ensnaring the wealthy.

Why is this a coup for SARS?

With the mass- exodus of high-ranking SARS officials in recent times, the lack of skills transfer at the institution has become an issue. The Commissioner himself noted in the media briefing that they have plenty of recommendations on how to fix things, but now they have someone in their team who can actually implement them.

Naturally, a former judge, university professor and widely published author would be an asset to any team; in fact, the judge’s contributions to our jurisprudence and his other accolades are too abundant to list in a single piece.

But what will really make him invaluable to SARS is the well-known fact that he was the Chairperson of the Davis Tax Committee (DTC). The DTC, in its five-year tenure, spent countless hours researching and consulting with academics, tax professionals, government departments and international experts to come to grips with the South African tax system. In its endeavours, the DTC published 25 reports dealing with almost every facet of taxation in our country.

Undoubtedly, as the person who headed up the DTC, his knowledge and insight into our tax system is unmatched.

Why should his appointment set alarm bells ringing among wealthy South Africans?

While Judge Davis will likely assist in the implementation of a broad range of recommendations of the DTC, his focus, too, will be directed at the wealthy. He has been vocal about wealthy taxpayers who under declare their income and has advocated strongly for lifestyle audits. Based on his comments on the matter, he has already identified his first subjects for investigation.

While SARS has been open about the measures it will use to pursue wealthy taxpayers, there are still those who will question SARS’ capacity and guile to do so. They may be of the belief that they are smarter than SARS, but are they smarter than Judge Dennis Davis?

From SARS’ perspective, the board is set, and the pieces are moving. Taxpayers should heed the Commissioner’s call to come and speak to them on friendly terms through the Voluntary Disclosure Programme, before they speak to you. 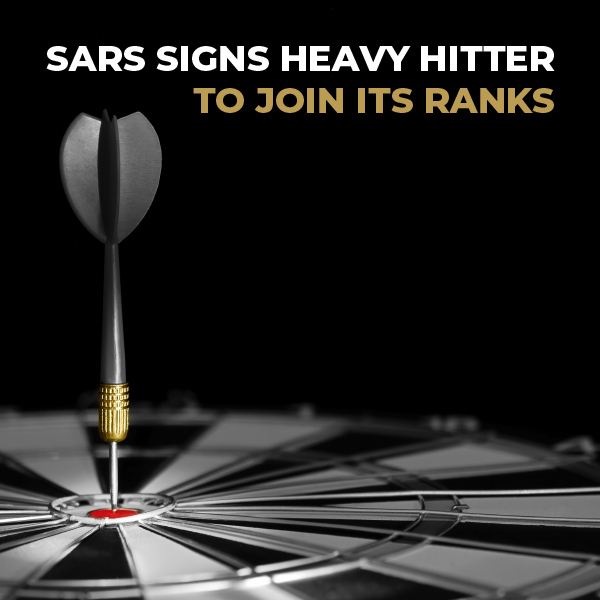 NEWS | SARS MAY BE YOUR FOLLOWER ON SOCIAL MEDIA

NEWS | WHAT EMIGRATING TAXPAYERS NEED TO KNOW IN 2021