OF MONEY IN SOUTH AFRICA TO ABROAD

With several alarming indicators showing that more South Africans are leaving the country, an increasing number of people have started to research their options on how to move money offshore. Tax Consulting SA has also noted a large increase in individuals who are expatriating funds and investing these funds offshore.

There are various speculative reasons as to why people are moving money abroad.

Some are financially emigrating due to moving overseas. Other reasons include better investment opportunities abroad, the weakened South African Rand, and political instability.

Many of Tax consulting’s clients leaving, or having already left SA, wanting to formalize their non-Residency status, have mentioned discussions regarding land expropriation without compensation has led them to feel that their investments in South Africa are no longer secure.

What is exchange control?

Exchange control in South Africa is dealt with in terms of the Currency and Exchanges Act No. 9 of 1933 and Regulations thereof.

In my opinion, this law is quite antiquated. Over the past few years and for the foreseeable future, this law will continue to be phased out and simplified, but the process has been slow.

The exchange control system regulates the inward and outward flow of money in South Africa and it affects both individuals and companies.

At its core, exchange control in South Africa is controlled by the South African Reserve Bank (SARB). The SARB, however, entrusts authorised dealers (banks) to ensure their customers comply with the various regulations that control the sending and receiving funds across South African borders.

Jurisdictions that form part of the Common Monetary Area, however, aren’t subject to the same regulations. These countries include South Africa, Lesotho, Namibia and Swaziland.

Many times, ill-timed expatriation of funds can mean that a person ‘loses’ much of the value of the funds. Moving money outside of South African when the Rand is weak is like making a bad investment.

Be sure to time the expatriation of your money according to the exchange rate.
Compliance is another aspect of funds expatriation that needs to be carefully considered and adhered to. Those looking to expatriate funds must ensure they meet all the regulations related to the transaction.

Something as seemingly menial as providing an incorrect statement in any declaration to the SARB can lead you to be found guilty of an offence in terms of Regulation 22 of the Exchange Control Regulations, 1961. If you are found guilty of such an offence, you could be fined up to R250,000 or up to five years in prison – or both.

Tax Consulting SA also advises clients to find a reputable foreign exchange company when looking to expatriate funds. Many times, large banks do not give consumers the lowest rates, which leads to a major chunk of the funds being absorbed by the bank’s fees.

Look for a foreign exchange company that not only offers good rates but will assist you with meeting all the requirements and regulations of the SARB and SARS.

How much money can you move abroad?

If a person wants to move actual South African bank notes abroad, the limit when entering or leaving South Africa is R25 000 per individual. If you are travelling between countries in the Common Monetary Area, however, the amount is unlimited.

Those looking to expatriate funds will benefit greatly from speaking to an experienced tax consultant. Make sure you remain within the boundaries of the law, that you plan the fund expatriation according to the exchange rate and that you get a good rate from a foreign exchange company. 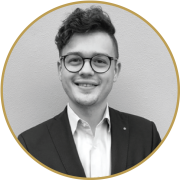 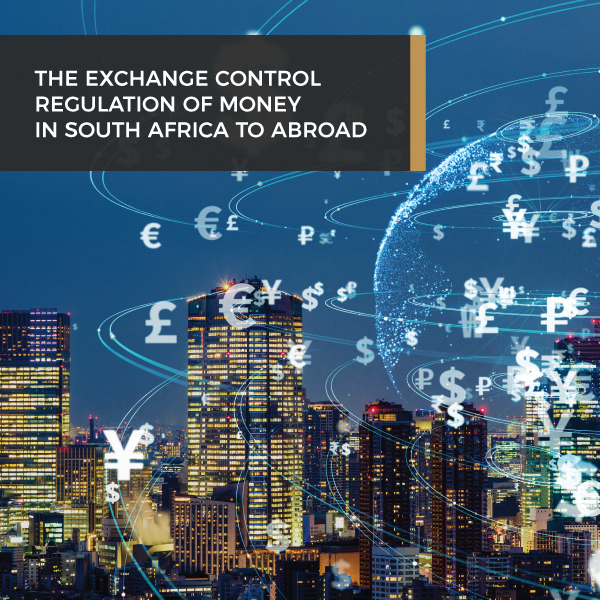