THE TRICKY AND POTENTIALLY PUNITIVE WORLD OF PROVISIONAL TAX

So, what is provisional tax? The South African Revenue Service (SARS) explains that provisional tax is not a separate form of tax. It is a method of paying one’s income tax liability in advance. It requires the taxpayer to pay two amounts in advance of filing the tax return (each due in August and February), which are based on the person’s estimated taxable income.

Most income in SA is employment income (salaries). The employer is obliged to withhold Pay-As-You Earn and pay it over to SARS. However, the problem arises with other sources of income such as rental, interest, dividends, where people have more than employer or such persons are conducting a trade.

Provisional tax is a way for SARS to collect tax on those income streams earlier, rather than having to wait until taxpayers file their return at the end of the tax period. This leads to another common question, one every taxpayer should learn the answer to: Who qualifies as a provisional taxpayer?

For persons not conducting a trade, where additional income (besides employment income) is earned above the R30,000 threshold set by SARS, they are considered to be provisional taxpayers. Once the additional sources of income (interest, foreign dividends, rental, remuneration from unregistered employer) exceed R30,000, it is mandatory to register as a provisional taxpayer and pay provisional tax.

The consequence of non-compliance

Failing to adhere to the timelines as a provisional taxpayer comes with the harsh consequences of penalties and interest.

The mistake people make is to assume that they do not have to file a return or pay provisional tax on their rental profits because it was not “that much”.

If you have previously declared rental income on your tax return, it triggers the system to recognise it as non-salary income and you will receive a penalty for failure to file a provisional tax return.

There are also instances where someone can inadvertently become a “once-off” provisional taxpayer. If you sell a property, even your primary residence, and the profits are in excess of the capital gains tax exclusion, it may be prudent to register for that tax year as a provisional taxpayer and to deregister the year after. If SARS imposes a penalty, it can be difficult to get SARS to remit this.

Currently the first R2 million of a capital gain or loss on disposal of a primary residence is excluded and R40,000 per year is excluded from each person’s total capital gains for the year.

How is provisional tax calculated? The payments are based on the taxpayer’s estimated taxable income. This is all the income earned, less all the amounts that are exempt from tax, as well as after taking into account any permissible deductions. It is important to estimate your full year’s taxable income (from March to February) in August and to then divide it in two in order to determine the August payment.

Taxable income does not only include amounts received but also amounts that have accrued to the person. For example, someone entitled to a big payment in December, has not received this as yet, but will have to calculate on this amount and pay this provisionally in August. As a consequence, Provisional tax can have massive cash flow implications for individuals and especially businesses.

In filing the second and final provisional return in February, individual taxpayers generally know how much they have earned for the year up until 31 January of a tax year, as well as the expenses they have incurred. In practice, this allows them to calculate their taxable income until the end of January, estimate what their income for February may be and calculate their estimated provisional tax liability for the full year. This amount less provisional tax paid in August is paid to SARS.

SARS does offer a tax calculator, but it would be advisable for people with more complicated tax affairs to use an advisor. If the calculation results in an under declaration of provisional tax, they do run the risk of receiving a penalty. Even if this amount is paid later, SARS may impose  penalties, as well as interest that accumulates until full payment is made.

Tax Consulting SA advises their clients to start collecting paperwork throughout the year, as you need to evidence every rand of income earned and especially every expense incurred. For persons with offshore income, you need to also evidence any tax paid offshore. SARS will take foreign tax into account when determining the income tax liability.

Please note that making a late provisional tax payment will result in penalties and interest being levied on the amount. It will only be waived if the taxpayer can prove it was the first incidence of non-compliance or the late payment was due to extraordinary circumstances. 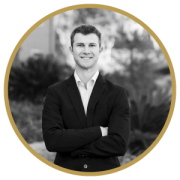 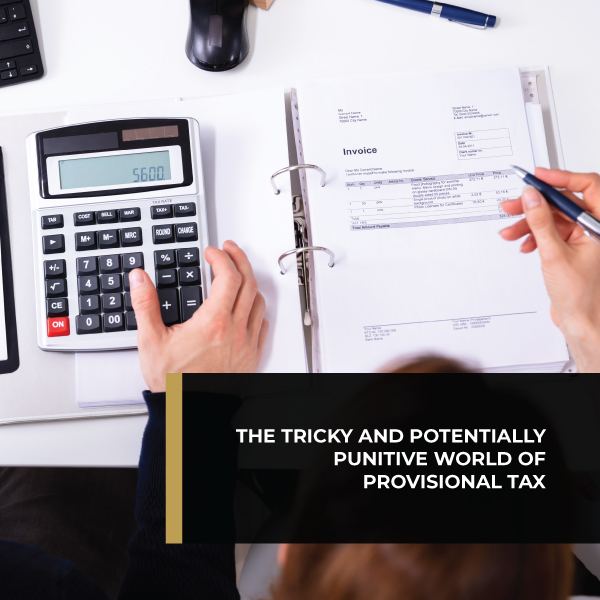 FAQ | WHAT IS PROVISIONAL TAX?