In a surprising admission by National Treasury in its Medium Term Budget Policy Statement, it has been acknowledged that recent tax increases have failed to generate the revenue numbers initially projected, and all evidence illustrates that South Africa’s higher than global average tax rates have in fact hindered economic growth.

This admission stands in stark contrast to media reports quoting government advisors’ ongoing calls for the imposition of wealth taxes and a temporary solidarity tax to meet the increasing revenue shortfall which government desperately needs to fill.

A spotlight on SARS enforcement and tax collection

The Minister of Finance alluded to the fact that we need our economy to grow before we can increase taxes and with only a marginal year-on-year increase in tax on the cards, National Treasury have instead passed the buck to the Commissioner, who faces an unprecedented challenge in achieving its ambitious tax collection targets.

While the pressure is on, and the Commissioner has previously acknowledged it is not yet at 100% operational effectiveness, taxpayers should be wary in becoming indifferent about their tax obligations. Businesses should especially note SARS’ increased focus on VAT and Pay-As-You-Earn collections. In this regard, many of SARS’ most effective debt enforcement officials have been reallocated to these tax types, a necessary measure to address the more recent rise in tax non-compliance by corporates.

Insofar as those taxpayers who deliberately understate or fail to declare their income tax, SARS continues to make use of third-party data to identify and raise tax assessments to recover these tax amounts. On tax evasion cases, SARS will punish such defiant taxpayers by imposing penalties to the tune of 200% of the tax not declared, as well as interest which runs until the tax debt is paid in full. Not to mention a potential jail sentence of up to five years.

SARS has always had the means and now has the motivation

The collection process by SARS is well-oiled and moves at a blistering pace. Taxpayers may receive only a single clue, this being the formal letter of demand, usually delivered to the taxpayer by eFiling or email, which notifies the taxpayer of their obligation to satisfy the tax debt within 10 days or face collection steps.

Following issuance of the letter of demand, and provided this was done in a legally and procedurally correct manner, SARS are empowered to operate behind the scenes and without notice to taxpayers, wherein they typically proceed straight to the Registrar of the nearest High Court who processes a judgment against the taxpayer for failure to pay the tax debt. A more effective alternative is to make a third-party appointment where SARS will instruct your bank to sweep your bank account in satisfaction of the tax debt.

Many unassuming business owners have lived through the trauma of having accumulated just enough money to pay staff salaries, only to receive a notice from the Bank that SARS have fully withdrawn the funds.

In addition to third party appointments, taxpayers may find their assets being attached and sold under a warrant of execution to cover the amount of tax owed.

While the constitutionality of these powers has been long debated, they exist and have been confirmed by our courts.

The next move by SARS to increase tax collection, a move backed by both National Treasury and the National Prosecution Authority, is a renewed focus on the criminal prosecution of non-compliant taxpayers.

In assisting this drive for prosecution, National Treasury is seeking to pass an amendment to the existing tax legislation to remove the element of “willfulness” from certain tax offences. The National Prosecuting Authority is on record that the purpose of this amendment is to make the prosecution of taxpayers easier, including those who become non-compliant through sheer ignorance. The amendment will have taxpayers finding themselves having inadvertently committed a tax offence, with a severe consequence of either fine or imprisonment, with a criminal record to boot.

Ultimately, with National Treasury’s hands tied, the collection of revenue is at the forefront of government’s priority list and the Commissioner can find comfort in the support offered here. Taxpayers already aware of their tax defaults are encouraged to have the full extent of their tax non-compliance assessed and to thereafter approach SARS voluntarily to correct this, with a seasoned tax attorney by their side. The alternative is playing a risky game of chance with odds favouring the Commissioner. 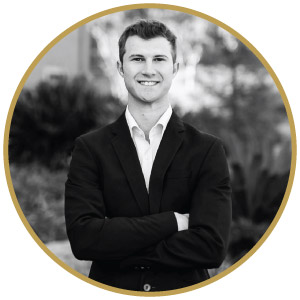 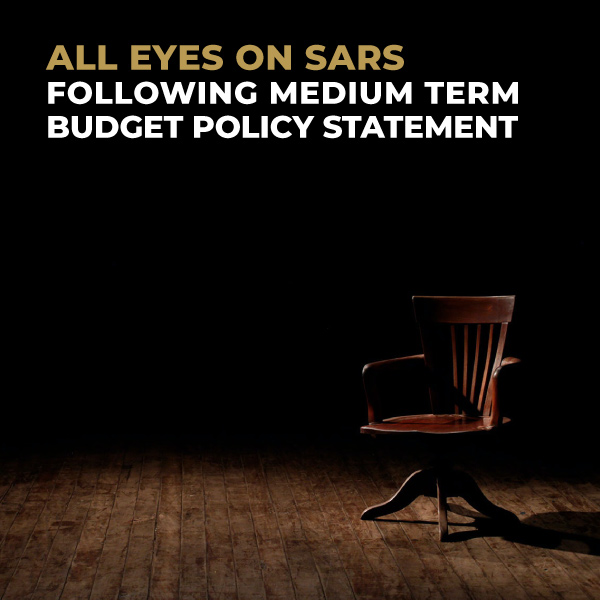 NEWS | SERIOUS JAIL-TIME ON THE CARDS FOR NON-COMPLIANT TAXPAYERS