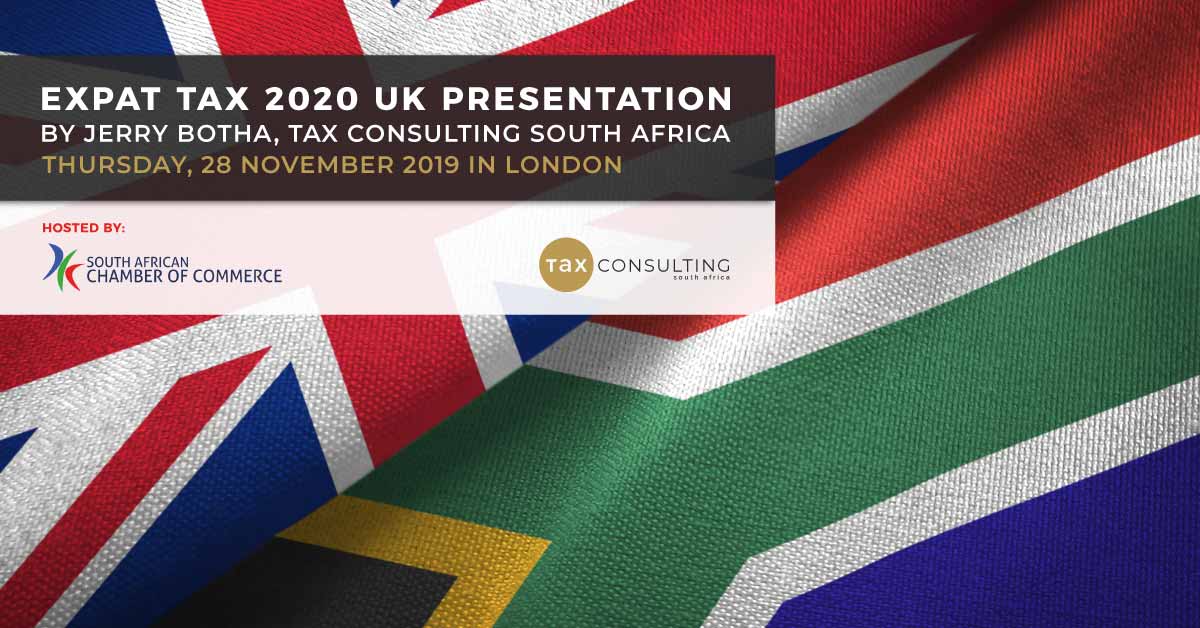 The South African Chamber of Commerce (“SACC”) in the United Kingdom is pleased to announce that it has secured a presentation by Jerry Botha, from Tax Consulting South Africa (“TCSA”), on the new expatriate tax law change promulgated under South African law effective 01 March 2020. This is hot off the heels of the sold-out events held in Mauritius and South Africa, which were hosted by SACC in Mauritius and the British Chamber of Business in Southern Africa respectively, on which excellent attendance feedback was received.

Jerry’s presentation will share deep and practical insights with attendees, dealing with some hot topics such as whether to retain South African citizenship, permanent residency and the burning question of financial emigration, with SARS recently providing more clarity thereon. It will also outline planning and strategy if you intend to return to and/or retire in South Africa. The presentation format will be informal and due to complexity and importance of these matters, it will be approximately 45 minutes. Jerry will be available afterwards for an extensive Q&A session for those who need more detailed information.

KEY AREAS OF THE PRESENTATION:

We look forward to seeing you there! 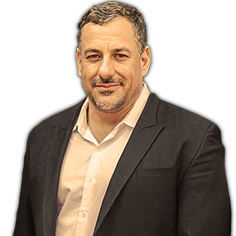 Jerry Botha was the tax technical advisor to the Expatriate Petition Group, who argued against the complete repeal of the expatriate tax exemption in Parliament, resulting in a partial win with the R1m threshold introduction in 2017. TCSA is the largest fully independent tax practice in South Africa with over 90 talented professionals, with their tax technical expertise and ongoing relationship with the expatriate community resulting in the firm being approach by LexisNexis to author the first ever publication on Expatriate Tax.

The publication titled, Expatriate Tax: South Africans Citizens Working Abroad and Foreigners in South Africa, was released in October 2019 and is described by Judge DM Davis, Chairman of the Davis Tax Committee, as “a carefully considered book … dealing with the various tax implications of immigration/emigration … and will doubtless be essential reading…”.