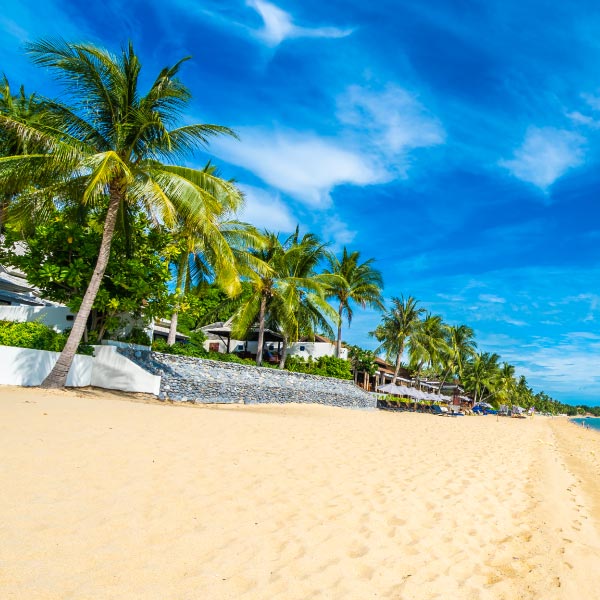 The Mauritian government implemented several incentives that make Mauritius an attractive option for foreigners to live, work and invest in. Tarissa Wareley, an Immigration Specialist at Xpatweb, says that besides cutting the minimum investment needed for an occupation permit (OP) as INVESTOR, to half. The government also relaxed other entry requirements that make it easy […] 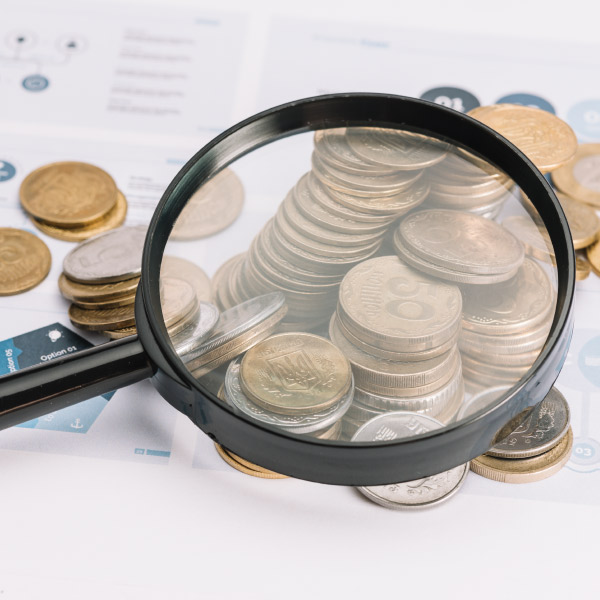 This year, the SA Revenue Service says it will assess “a significant number” of taxpayers automatically. This means that it will complete your return with all the information it received for you – gathered from your employer, bank, medical scheme, retirement annuity administrator and other companies – and send you an assessment. If you accept […] 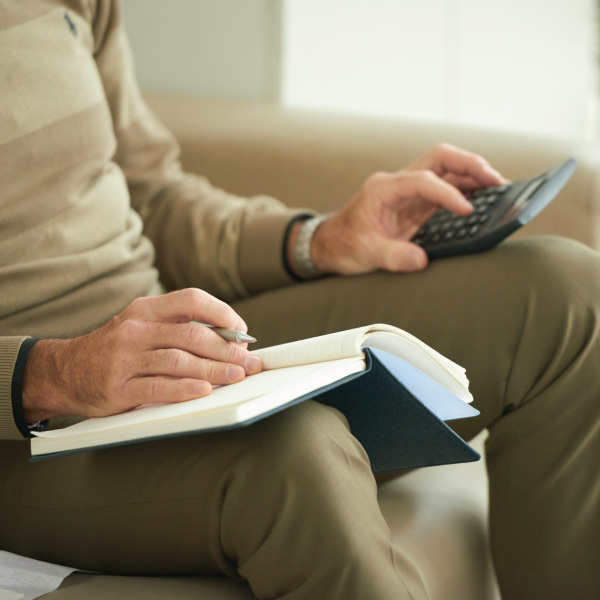 Since the inception of the retirement reform on the 1 March 2016, many employers maintained their payroll configuration appertaining to retirement and risk benefits and the tax treatment thereof or minor modifications thereof. 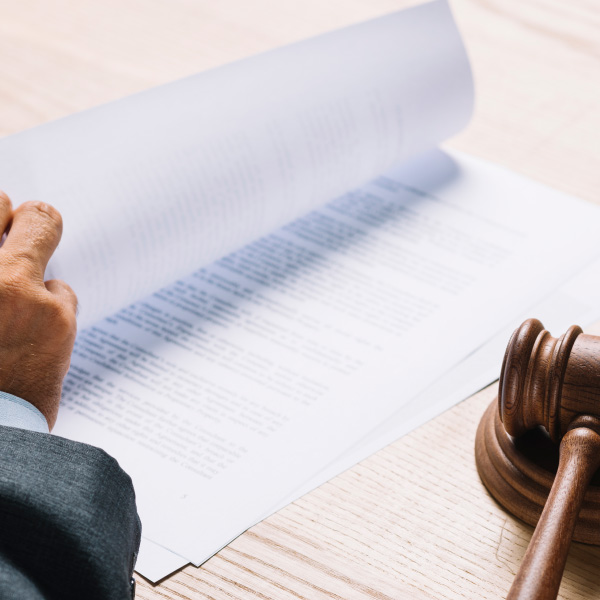 The COVID-19 pandemic has wreaked (and continues to wreck) chaos on economies across the globe. The lockdown has seen many businesses struggling to pay rent, or to even keep afloat. Simultaneously, landlords are faced with pressure to collect rental income; or face their own demise. 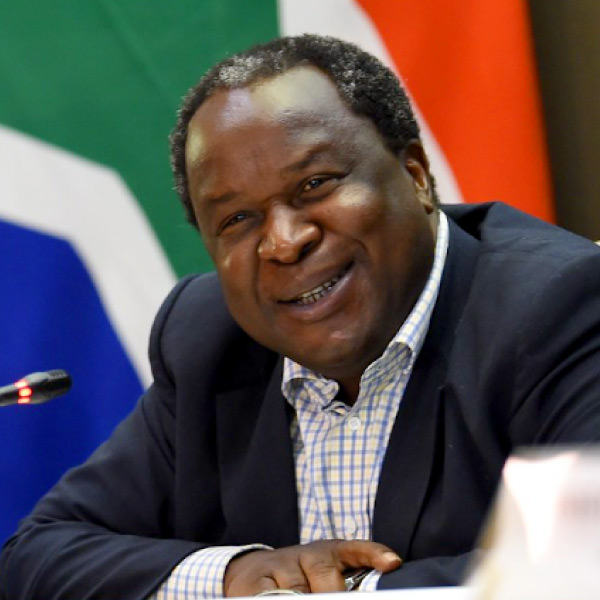 The Minister of Finance delivered an Emergency Budget on 24 June 2020, which can be described in diplomatic terms as gloomy, and uneventful. Most notably, despite speculation by some to the contrary, the Minister did not impose any new taxes, which leaves SARS with no respite as it faces a mighty revenue shortfall of around […]

Visit the Government Portal for the latest updates on COVID-19.
+
Scroll to top