The issue in this matter relates to whether the taxpayer was entitled to claim a diesel refund in respect of diesel purchases in conducting its mining operations, in terms of section 75(1)(d) of the Customs and Excise Act, No. 91 of 1964 (the Customs Act) and Schedule 6 thereto.

The taxpayer conducted open cast coal-mining operations and utilized contractors for mining, washing, crushing and transport activities in the pursuit of its operations. During the course of 2012 and 2013, the taxpayer claimed a diesel refund from SARS in respect of diesel purchased from a supplier and further supplied to its contractors in respect of its mining operations at either or both its collieries.

During November 2012, SARS expressed the view that the taxpayer’s diesel refund claims in respect of the period of February 2012 – July 2012 ought to be disallowed, due to the fact that the taxpayer’s contract with one of the contractors was a “wet” contract and the taxpayer’s logbooks did not sufficiently record the quantity of diesel used and the purpose of each vehicle using such diesel. For the purpose of context, when a contractor is contracted on a “wet” basis, the contractor that supplies the distillate fuel with the vehicle, vessel, machine or other equipment contracted or hired, will not qualify for a rebate.

During July 2013, SARS extended the period under investigation to include the period of February 2012 – May 2013 and resolved to disallow all the taxpayer’s diesel refund claims as the contracts were also entered into a “wet” basis and/or the logbooks used to indicate the diesel usage was not compliant with the requirements of Schedule 6 of the Customs Act.

The taxpayer lodged an administrative appeal as provided for in the Customs Act against the decision by SARS to disallow the diesel refund claims.

The taxpayer and SARS both agreed that the question before the Court in relation to the contracts entered into was one of substance over form.

In terms of the record keeping requirements as provided in Schedule 6 of the Customs Act, the taxpayer argued that substantial compliance with these requirements should be sufficient and that the requirements are merely directory and not peremptory.

The respondent (SARS) put forward its view that the taxpayer’s operating procedure, whereby it is credited in each case, is the same as a purchase of diesel by the contractor and is logically sound – rather than actually paying for the diesel that the contractor has used, the contractor would issue credit notes instead.

SARS further relied on the approach of the Court in Maharaj & others v Rampersad 1964 (4) SA 638 (A) in which it was held, inter alia, that it “is not so much whether there has been `exact’, ‘adequate’ or ‘substantial’ compliance with the injunction but rather whether there has been compliance therewith. This enquiry postulates an application of the injunction, to the facts and a resultant comparison between what the position is and what, according to the requirements of the injunction, it ought to be”.

Therefore, SARS contended that the taxpayer was required to demonstrate with sufficient particularity “the journey the distillate fuel has travelled from purchase to supply” and then with equal particularity indicate the eventual use of every litre of such fuel in eligible purposes. Should the eventual use not be stated or sufficiently indicated, the claim fails. Should the volume of diesel used not be clearly determinable, the claim should also fail. Should the “journey” of every litre not be particularized, the claim would, once again, fail.

The Court ruled in favour of the respondent, SARS.

In terms of Note 6 and the definitions of “wet” and “dry” in the Act, it is clear that when a user contracts a contractor on a “wet” basis, the contractor procures diesel (and pays for it) and invoices the user with an invoice, which includes the total of the costs for services rendered and the diesel costs. When a contractor is contracted on a “dry” basis, however, it invoices a user with a price or tariff which excludes the diesel.

The reason for this is that the diesel is then supplied by the user at his own cost; therefore, the diesel is not sold to the contractors and/or paid by means of credit notes or credits on the account. The contractor then has no diesel expenses to pay by way of payment (or credits). Hence, the argument raised by the taxpayer that the contractors “converted” their contracts to “dry” contracts was merely an attempt to avoid the prescripts of the Note to the rebate item and substance of form must prevail.

The Court found, on an analysis of the taxpayer’s books of account, reconciliations and logbooks, that the details of the mining activities performed with the diesel in question were often absent. The volumes of diesel used as appeared from the taxpayer’s books, did not match the totals of credit notes issued or other credits passed by the contractors who used the diesel. The amounts of diesel used as disclosed in the logbooks of the contractors did not match the VAT reconciliations and showed significant monthly variances.

In the Court’s view, the narrow factual disputes surrounding whether the taxpayer had indeed kept sufficient record of the usage of fuel, had to be referred to oral evidence and the Court’s discretion should be exercised in favour of the taxpayer. Where, such as in the case of a tariff appeal, a taxpayer is obliged to bring proceedings by way of a notice of motion and seeks to discharge an onus of proof which rests upon him by asking for an opportunity to adduce oral evidence or to cross examine deponents to answering affidavits, the taxpayer should not lightly be deprived of that opportunity.

Although this case deals at length with various aspects and whether the taxpayer is entitled to claim a refund in terms of the Customs Act, the fundamental principle reaffirmed here is that of the onus of proof on a taxpayer to substantiate their position taken and the principle of substance over form in respect of transactions entered into by a taxpayer.

In considering this judgment, a taxpayer must ensure that contemporaneous documentation is available to support any tax position taken by them, and that such documentation falls with the confines of what is required in terms of the apposite prevailing legislation. 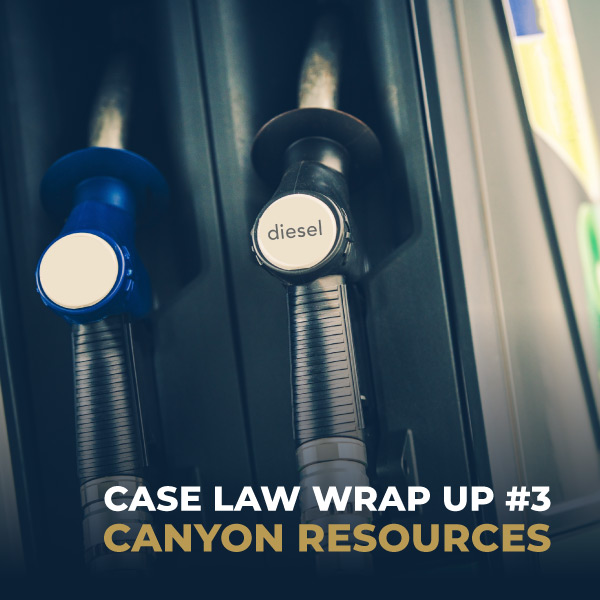