EMPLOYEES OF LIQUIDATED COMPANIES MAY NOT SUFFER PAYE

The COVID-19 pandemic has wreaked chaos on economies across the globe. Lockdowns, travel bans, and business closures has pushed several companies into liquidation; resulting in an inability to pay employees. Unfortunately, this has further resulted in employees having to join the queue of creditors, with lengthy engagements with liquidators. Simultaneously, revenue collection agencies are under pressure as economic declines coupled with bans on alcohol and cigarette sales have hurt fiscal incomes. An important consideration for employees and liquidators alike is whether employees’ tax needs to be paid to SARS, where amounts from the free residue of a liquidated company (the employer) are paid to its employees.

What Do Our Courts Say?

In a matter that reached the Supreme Court of Appeal (“the SCA”), a South African company was liquidated and, prior to the finalisation of the liquidation process, the liquidators paid, amongst others, salaries and leave pay to the company’s employees. In paying out these amounts to the employees, the liquidators failed to withhold or deduct employees’ tax and pay this over to SARS; in accordance with paragraph 2(1) of the Fourth Schedule to the Income Tax Act, No. 58 of 1962 (“the Fourth Schedule”).

The SCA considered whether the liquidators fell within the ambit of an “employer”, but upon a cursory consideration of the definition provided in the Fourth Schedule, the notion was dismissed. It then adopted a purposive approach in reconciling the provisions of the Fourth Schedule with that of the Insolvency Act. It specifically noted that section 98A of the Insolvency Act (in terms of which the payments were made) “can rightly be described as having a social justice objective aimed at alleviating the plight of employees who are left unpaid by the financial woes of their liquidated employer company.”

It is noted that paragraph 2 of the Fourth Schedule defines an “employer” as, amongst others and in so far as is relevant for present purposes, “including any person acting in a fiduciary capacity”. Having regard to the judgment, it appears the court did not give thorough consideration to this part of the definition. It is trite in our law that a liquidator acts in a fiduciary capacity towards not only creditors (such as the employees in this case) but also towards the liquidated company.

However, given the approach the court used to reconcile these two pieces of legislation, the same conclusion may likely have been arrived at even if it was accepted that the liquidators were making these payments as “employers”. While it appears that the SCA was aiming to provide relief for the employees in question, the result of following the SCA decision is that such amounts will not be subject to employees’ tax, but the employees will in any event be required to pay tax on the amounts in question.

This is so because employees’ tax, like provisional tax, is a pre-payment towards the ultimate tax liability of an employee. The fact that this tax liability is that of an employee is confirmed not only by the provisions of the Fourth Schedule but also by recent court decisions. In other words, the employee is not absolved from paying tax if the amount in question is not subject to the deduction or withholding of employees’ tax and these amounts would nonetheless fall within the ambit of “gross income” under section 1 of the Income Tax Act, which means they will still be subject to taxation. As such, the employees will be faced with a hefty tax bill at the end of the year of assessment that is in all likelihood not anticipated by them, thereby causing more hardship for the employees than is necessary. This begs the question if the SCA’s presumed objective of providing relief to the employees would be foiled.

Specialist tax advice must be sought by liquidators and employers, to ensure the correct and fact-specific application of tax law. For more information on relief measures available, please contact us. 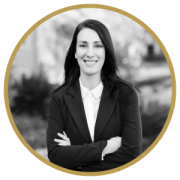 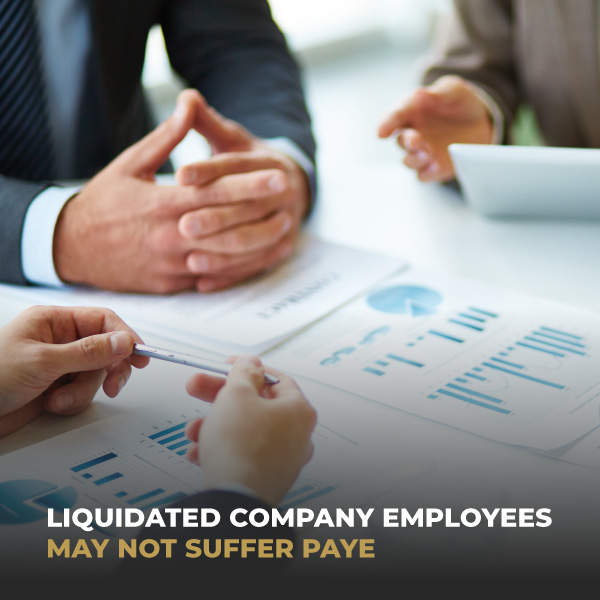