Whether a judgment made by the High Court, ordering the resubmission of VAT 201 returns by the taxpayer, may be clarified in terms of rule 42 of the Uniform Rules of Court to take into account the penalties and interest raised by SARS during the period granted by the Court for such resubmission.

The applicant (the taxpayer) brought an application before the Court to seek an order for it to resubmit VAT returns for the periods 07/2009 to 12/2013, within 60 days of the order, without incurring penalties and interest in respect of such resubmission.

The taxpayer was successful in its application, and the order was granted by the Court on the same terms as set out by the taxpayer.

The taxpayer later brought another application before the Court in terms of rule 42 of the Uniform Rules of Court. In this latter application, the taxpayer stated that in its understanding, the VAT 201 returns for the aforementioned periods were resubmitted timeously in terms of the Court’s order.

The taxpayer argued that the legal consequence of the order of the Court could not have been intended that the penalties and interest should be incurred in the submission of the VAT 201 returns.

Specifically, the taxpayer stated that the judgment of the Court should be read in the context of the pleadings. In this regard, in the main application the taxpayer sought an order to rectify the incorrect assessments for VAT in respect of the relevant periods, which assessments were reviewed and set aside by the Court. The taxpayer was accordingly ordered resubmit the returns within 60 days from the date of the judgment, which order the taxpayer duly complied with.

Further, once the assessments challenged before the Court in the previous application were set aside, the penalties and interest imposed in terms thereof will also have been set aside. Hence, it would be absurd to penalise the taxpayer once again while it has complied with the Court order.

In addition, the taxpayer argued against SARS’ contention that the taxpayer had already admitted liability for the penalties and interest on procedural grounds, being predicated on the basis that no leave was sought from the Court to file the affidavit in which this ground was raised by SARS. It was requested that, should the affidavit be allowed, the taxpayer should be given the opportunity to provide its response thereto.

SARS went further to state that the procedure adopted by the taxpayer in respect of the present application was improper, as rule 42 of the Uniform Rules of Court cannot be used to supplement the original Court order given that penalties and interest were never raised therein.

Further, SARS argued that it had an obligation to the Court to bring such facts as are relevant to the issues before Court. The taxpayer was in fact given an opportunity to indicate its stance on whether it intends to file further supplementary affidavits in this regard, but provided no response. Hence, the present application brought before the Court was moot for this reason.

The Court ruled in favour of the respondent, SARS.

Having read the pleadings in respect of the previous application, the Court found that the issue of penalties and interest were not specifically raised by the taxpayer and, therefore, it would be impermissible for the Court to vary the order to incorporate this.

For the purpose of comprehensiveness, the Court dealt with the argument raised by SARS that the application had become moot. Since the issue of penalties and interest had indeed already been resolved between the parties, the Court accepted that the present application would indeed have no practical effect for the taxpayer.

It is crucially important for a taxpayer to raise all of the grounds on which a dispute is based, including all of the amounts in contention. Where relief is not specifically sought by the taxpayer, it cannot later be sought by that taxpayer following the conclusion of the said dispute. Further, a taxpayer may not later rescind an arrangement previously entered into with SARS or seek Court intervention once liability has already been formally admitted to by the taxpayer to SARS. 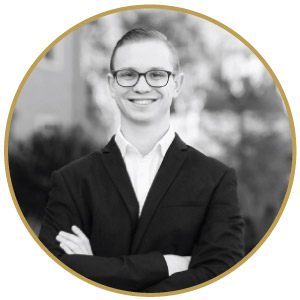 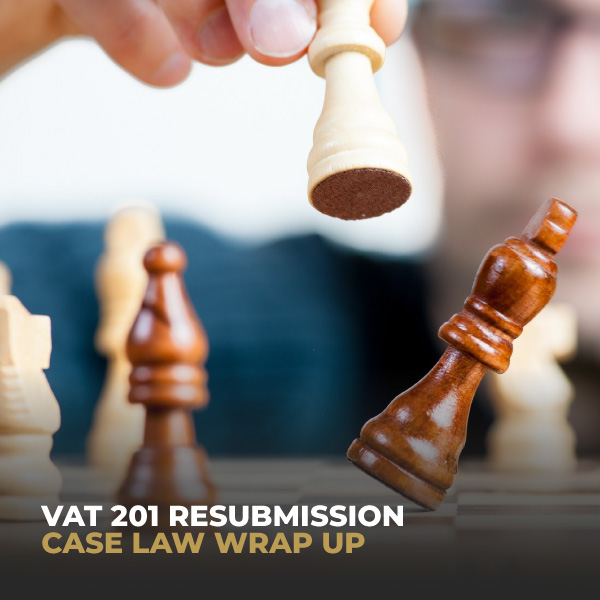