On 7 July 2020, SARS issued an updated Confirmation of Diagnosis of Disability form (“ITR-DD”). The form is required by SARS to approve a medical tax credit claim, lodged by taxpayers with disabilities and/or taxpayers who have a dependant with disabilities.

In terms of section 6B of the Income Tax Act, where a taxpayer has a disability or has a dependant with a disability, which has also been confirmed by a registered medical practitioner, one may qualify to claim a portion of the qualifying out-of-pocket medical expenses incurred during the year of assessment.

Disability as defined in terms of the Income Tax Act

A disability is described as a moderate to severe limitation of any person’s ability to function or perform daily activities. This can be physical, sensory, communication, intellectual, or mental impairment. Where a taxpayer or their dependent has a disability, this must be confirmed by a registered medical practitioner on the ITR-DD form.

While a taxpayer is not able to upload the ITR-DD form on their tax return, when submitting on e-filing, SARS may, however, request the form thereafter for verification or audit purposes. It is critical that the taxpayer keeps record of this form, together with the necessary supporting documents for the claim, for a period of 5 years. Failure to provide such documentary evidence when requested would be classified as a criminal offence per the Tax Administration Act (TAA).

Validity of the updated ITR-DD form

SARS has made no changes where the disability is not of a permanent nature. The ITR-DD form remains valid for only 1 year.

With all things considered, it is vital to note that with the introduction of the revised ITR-DD form, SARS has also amended the period of validity for taxpayers with a disability or their dependant, provided that the disability is permanent and qualifies for the first time on either of the following dates:

This is a favourable change by SARS, compared to the previous validity periods. More so for taxpayers with disabilities or taxpayers whose dependants have disabilities that are moderate to severe and of a permanent nature. The change brings with it a far less administrative burden for the taxpayer, as the period of validity has now been favourably extended. 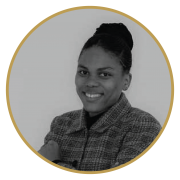 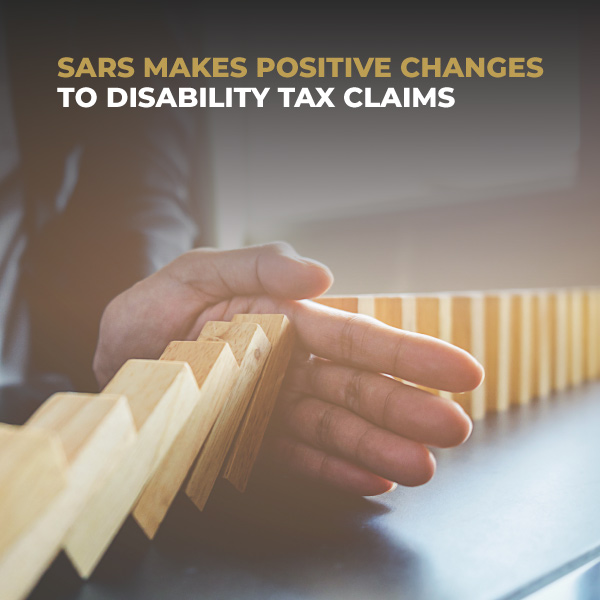 NEWS | A LANDMARK VICTORY FOR SARS OVER OBSTRUCTIVE TAXPAYERS