Many businesses, and especially small and medium sized entities, have jumped at the opportunity to apply for debt deferral or debt compromises. This allows the company some breathing space and even offers the opportunity to wipe their debt slate clean at a “reduced” cost. Tax Consulting has been assisting companies to apply for the relief offered by the South African Revenue Service (SARS) in the wake of the Covid-19 pandemic. SARS will not automatically ease off taxpayers with outstanding tax debt, despite the massive economic impact of the initial hard lock down and the continued closure of certain industries to prevent the spread of the coronavirus. Our focus has been to assist companies to apply for relief that will give them some breathing room in order to recuperate funds they have lost during the hard lock down.

It is an agreement between the taxpayer and SARS whereby it is agreed that the taxpayer will commence payments of his debt at a later stage, and in the interim, SARS may not proceed to take collection steps against the taxpayer. This agreement can take either the form of a deferral of the full amount, which becomes payable in entirety at a later stage, or that of an instalment agreement whereby the taxpayer makes monthly payments to SARS, commencing on a date as determined by the agreement. The purpose of this agreement is to stop interest from accumulating and penalties being levied on the non-payment of the outstanding debt. In general, SARS’ debt collection steps are quite aggressive, however we have found that if the taxpayer shows his willingness to pay the debt (just not right now) SARS is more inclined to enter into an agreement. However, the debt deferral will depend on the taxpayer’s compliance history.

Tax Consulting has been negotiating debt compromise agreements with SARS on behalf of taxpayers. In terms of the compromise agreement SARS will accept a reduced amount as the ‘full and final’ settlement of the tax debt. However, the “reduced” debt will be payable within a specific time period.  SARS has in recent times been far more lenient in entering into these agreements. The main reasons are that the taxpayer will pay the amount agreed upon and there will be no legal costs and long court battles fighting disputes. This creates certainty, one of the key pillars of a fair and just tax system.

In both instances (deferral and compromise), should a taxpayer have already received a final demand from SARS, it is our advice to immediately apply for the suspension of payment. In the absence of such an application SARS can continue with the collection of taxes. SARS has 10 business days to process the application for suspension. During that time, it may not commence with any collections. Once the suspension has been granted it remains in place until it has been formally revoked by way of a notice from SARS.

If the taxpayer does not agree with an assessment, he may object and enter into a dispute resolution process with the taxman. However, absent a suspension of payment agreement SARS can continue with its collection steps. A written statement issued by a senior SARS official to a magistrate or a clerk of the will be treated as a default judgement. SARS can then commence with collections or warrants even though there is a dispute. The application for the suspension of payment may be filed at any time, whether you are in the process of, or intends to file an objection. Even if the taxpayer does not want to dispute the amount, he may want to apply for a deferral of payments or a debt compromise.

The deferral and compromise agreements are in essence legally binding contracts. One of their salient features is that where the taxpayer does not adhere to the terms of the contract the full tax liability will become due and payable immediately. If there is a breach of the agreement (debt deferral or compromise) SARS may implement collection steps and revoke the suspension of payment. Our unequivocal advice to our clients is to remain compliant at all times. If things are tough, approach SARS for an arrangement. Once an agreement has been reached, it is pertinent that the taxpayer adhere to the terms and conditions of the agreement. The last thing you want is for SARS to revoke the agreement because of a bank payment delay or an administrative error with the correct allocation of funds. 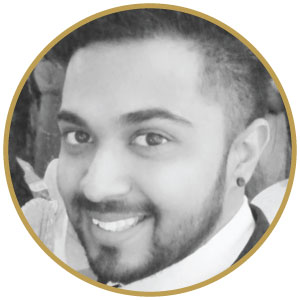 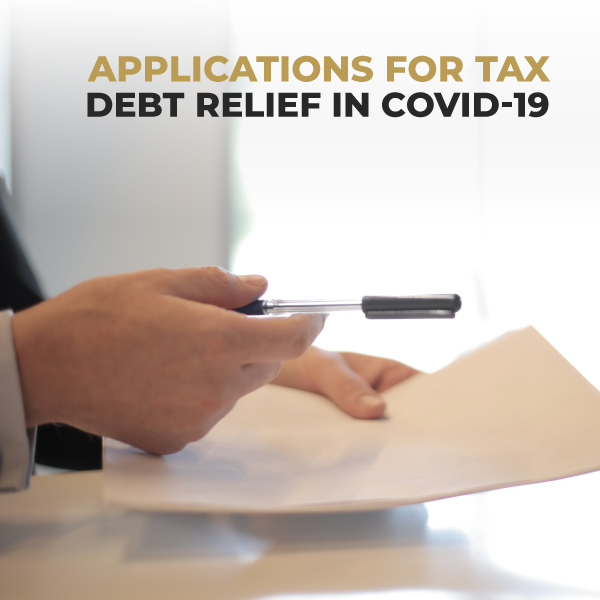 NEWS | BINDING GENERAL RULING 52: TIMEFRAME FOR THE EXPORT OF GOODS BY VENDORS...