WHEN SARS UNLAWFULLY HELP THEMSELVES TO YOUR BANK BALANCE

Everybody knows SARS is under collection pressure and they have grown rather fond of appointing 3rd parties, such as banks, to recover outstanding tax debts directly, which leaves taxpayers stunned. This is a quick and effective debt recovery measure, but the question is what about the legality of such appointment?

These appointments may result in taxpayers suffering severe financial hardship, but worse still, it appears taxpayers have very limited options to find redress where a SARS official reaches into their bank account by means of an unlawfully executed process.

As an admitted attorney, a fair portion of my early career was spent in Debt Collection and Litigation, and you learn first-hand that unlawful appointments and acts with no integrity, which have far-reaching implications for the debtors, can only be dealt with in a decisive manner.

But what should you concretely do when your bank balance has suddenly disappeared? You can try and resolve this by making contact with SARS’ Debt Department or airing your grievances to the contact centre, but you may find SARS is less effective in returning your money than the kind of effectiveness displayed in accessing your bank account.

Harsh as it may be, where you urgently want the transaction reversed, your surest recourse is a High Court application. Case in point is the recent judgement of SIP Project Managers (Pty) Ltd v The Commissioner for the South African Revenue Service (Case Number 11521/2020) which has reaffirmed faith in the judicial system when it comes to debt collection rules, by showing no fear or favour in upholding taxpayers’ rights. The case concerned facts where SARS took R1 262 007.00 from the company’s bank account, without following due process. The High Court declared SARS’ 3rd party appointment of the bank null and void. It then proceeded to sanction the premature issuing of a Final Demand by SARS, declaring such issuing as unlawful and ordering SARS to repay the funds as were unlawfully obtained.

This case again illustrates that you need to know your taxpayer rights as protected by the law. The law is there for a reason, and when it comes to debt litigation, the courts of South Africa act both swiftly and decisively to ensure the protection of taxpayers against the anarchy created by the unfettered abuse of power.

For a SARS Letter of Final Demand to be valid, there must be delivery of the letter to the taxpayer. The letter must contain both the recovery steps which SARS is permitted to take, as well as the relief measures available to the taxpayer. Should any of these requirements be lacking, the Final Demand will be considered invalid.

Any subsequent collection steps implemented by SARS, by virtue of non-compliance with the Final Demand requirements, may be deemed unlawful, including the taking of the taxpayer’s funds directly from the bank via a 3rd party appointment.

We have seen a significant increase in SARS using banks to collect alleged tax debts. In order to protect yourself from SARS, it remains the best strategy that you always ensure compliance. Where you find yourself on the wrong side of SARS, there is a first mover advantage in requesting a suspension of payment, protecting your bank balance whilst the matter is resolved. However, where things do go wrong, SARS must be engaged legally, and we generally find them utmost agreeable where a correct tax strategy is followed. 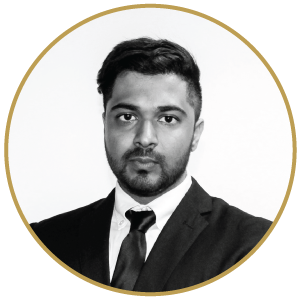 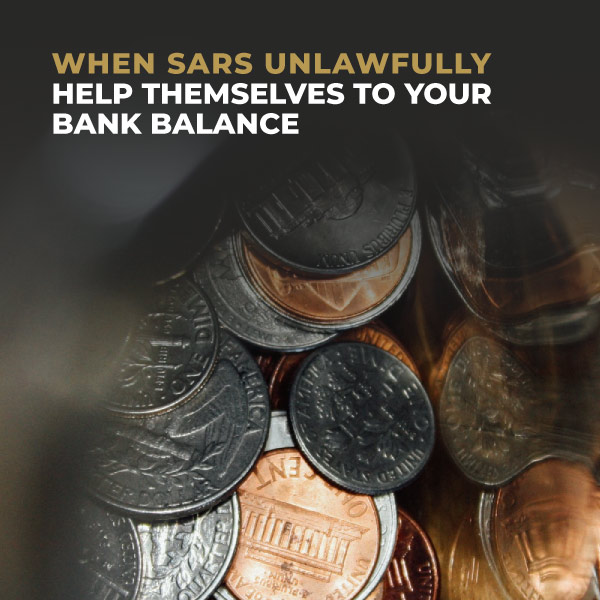