How to survive SARS audits and get the best outcome

You are here: Home1 / Latest News2 / How to survive SARS audits and get the best outcome 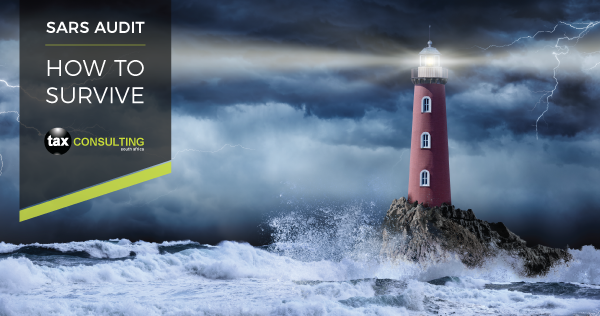 For taxpayers who don’t engage with the SA Revenue Service (SARS) correctly, the price is either an unnecessary, drawn-out tax audit process or, if you’re caught, a very large tax bill.

Your calculation is probably wrong

The act adds interest at the prescribed annual rate (currently 10.25%), so where SARS raises an additional tax assessment expect an initial tax bill of R140 500 (R40 000 tax + R80 000 understatement penalty + R20 500 interest for five years), which increase for a long as you’re non-compliant.

There may be other penalties or interest. An example is percentage-based penalty of 10%. The penalties can sometimes be reduced or remitted entirely. You’ll always do better negotiating this before the assessment’s finalised and be correctly engaging with SARS. The Tax Court is the last place you’d want to argue remission of penalties.

How to survive SARS audits and get the best outcomes 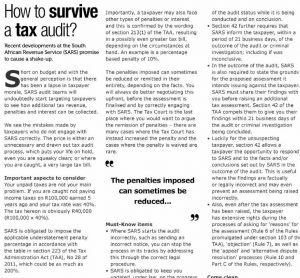 SARS’ new rule: Is travel compensation still worth the chase?