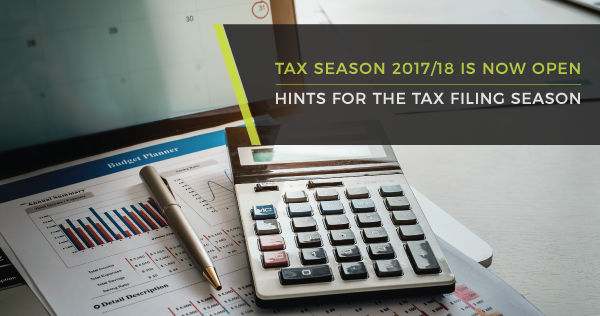 The South African Revenue Service (SARS) announced earlier this year that the 2017/18 tax filing season is to kick off on 1 July 2018, however, their e-filing system is already allowing submission of tax returns.

SARS also appears to drive tax compliance home with renewed vigour this year, with a shorter tax season, as well as a couple of enhancements on the new 2017/18 tax return.

Here are important hints for the tax filing season:

If the above advice is used as needed, taxpayers should be able to rest assured of a tax season that is relatively hassle free.

How filing your taxes can be kept hassle-free 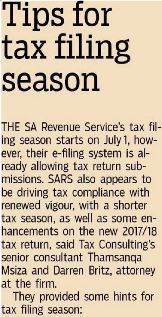 Darren Britz is an admitted tax attorney with Tax Consulting specialising in SARS dispute resolution and any cases where amounts are due to SARS.

Why SARS Shortened the Filing Season and the Impact Thereof