THE GLITCH IN OUR NEW RESIDENCY-BASED SYSTEM

South Africa’s exchange control regime has relaxed considerably over the last few years, but the most recent amendments have created widespread confusion around the definition of non-residency for exchange control purposes. 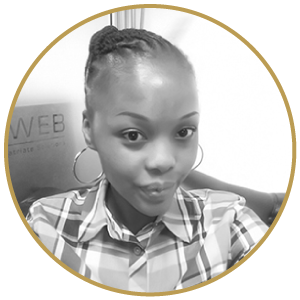 It is now solely a tax process controlled by SARS, which tests residency in terms of South African tax rules and requires the application for an Emigration Tax Clearance Certificate (with supporting documents). Therefore, SARB now looks to SARS before it allows the expatriation of funds from South Africa as a result of financial emigration.

The problem that has now surfaced, is for residents who have ceased their tax residency through financial emigration but live in the Common Monetary Area (CMA).

The CMA is a monetary union which includes South Africa, Namibia, Lesotho and Swaziland. While each of these sovereign nations issues its own currency, all four currencies are governed by SARB and are valued and exchanged at par with the South African Rand.

People living within the CMA, technically cannot become non-resident for exchange control purposes, which leads to them struggling to access their retirement funds. Banks feel since they are still within the CMA, they are still regarded as residents for exchange control purposes and do not qualify for non-resident bank accounts.

While it might mean extra admin for CMA non-residents, there are banks offering minor relief by assisting non-residents living within the CMA to shop around for banks that will convert their bank accounts. At the very least it provides them with access to their sometimes much-needed retirement funds.

This begs further questions: Why was this problem not identified and solved before the changes between SARB and SARS were made? Are there other problems yet to surface that stem from this change? Is the right communication in place when changes occur between different entities to ensure that problems are solved before implementation?

Since banks do not have a standard way to approach the problem, it is always best to consult an emigration expert who is up to date with the changes that could assist CMA residents to obtain a non-resident bank account in South Africa.

Financial Emigration: Should I stay, or should I go?

Is The Proposed Tax On Retirement Interests An “Exit Tax”?