Finance Minister Tito Mboweni’s announcement of a tax revenue shortfall of R300bn in his Supplementary Budget Speech may be too optimistic.

The economy is expected to contract by more than 7% this year. We must expect unemployment to sky-rocket. Even in times when SA had positive economic growth, unemployment grew to more than 30%.

The knock-on effect of the expected contraction on unemployment will be devastating. The personal income tax base – which is the most important revenue income segment – will shrink considerably.

This likely means South Africa will have to incur even more debt to balance the books. It all accelerates the potential outcome of a debt crisis. The situation is precarious.

The government has simply failed to address the unemployment problem, which has plagued the country for decades and simply continues going in the wrong direction.

Government intends to borrow an additional $7bn this year to assist with its Covid-19 response. The country’s debt mountain is expected to grow to almost R4 trillion this year, or 82% of GDP.

We may not be able to avoid a sovereign debt crisis, unless the economy is able to far outperform the levels it has achieved for the past decade. We need growth, foreign direct investments and tax revenue from a working economy.

Without income we may soon be in a position where we are unable to service the cost of our debt. A loan from the International Monetary Fund may not be such a bad idea.

At least there will be oversight on how the money will be spent; a real problem in our country.  The downside is that SA may be exposed to higher interest rates because of the risk that we may default on payments.

Everyone expected some plan from the minister on how he is going to kick-start the economy and where he is going to find additional sources of income. However, his supplementary budget was uneventful, to put it as diplomatically as possible. He did not announce any tax increases, or any new taxes such as a wealth tax which some pundits expected. Any tax hikes or new taxes would in any event not have had the desired outcome in current circumstances. It may even have alienated an important segment of the tax base.

The massive financial constraints on companies and individuals make tax announcements at this stage quite undesirable.

Stabilising tax collections again is going to take a few years. In recent years, mainly because of the capture of the South African Revenue Service (SARS), the country has become accustomed to revenue losses of anything between R50bn and R100bn.

SARS Commissioner Edward Kieswetter may use this year to enhance and implement artificial intelligence infrastructure that will enable greater efficiency in non-compliance detection and audits.

A disappointing aspect in the supplementary speech was the lack of measures to curb spending on public servants’ compensation, or a cut in the bloated public sector. Nearly half of the consolidated revenue will go towards paying public servants. Mboweni passed this hot potato to the minister responsible for the public service. Senzo Mchunu, Minister of Public Service and Administration, must negotiate with the labour movements to find a “balanced solution” that will set compensation at an “appropriate, affordable and fair level”.

At least he was silent on R26bn bailout for the rescue of SAA or any of the other state-owned enterprises. He did mention a R3bn lifeline to the Land Bank.

The bank holds 29% of South Africa’s agricultural debt. The agricultural sector is a crucial part of the economy and although it is not the largest contributor to GDP, it normally outperforms other sectors when the economy is not firing on all cylinders. 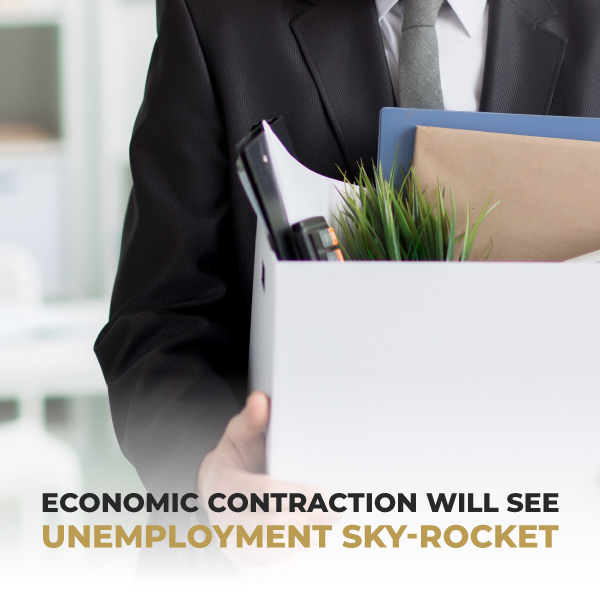 NEWS | OPPORTUNE TIME FOR SOUTH AFRICANS TO EMIGRATE TO MAURITIUS