UNDER-MANNED AND UNDER-FUNDED – IS SARS A SINKING SHIP?

In his statement of 07 October 2020, Commissioner of the South African Revenue Service (“SARS”), Edward Kieswetter announced a funding shortage in the amount of approximately R800 million, which shortage needs to recovered be in order for SARS to operate efficiently again.

Kieswetter further cited that there are around 800 critical vacancies in the organization that need to be filled.

In light of this statement, with regard to the 800 critical vacancies which need to be filled, it must be acknowledged that this is due to many senior and skilled SARS employees leaving for either the private sector or moving abroad.

This being said, the mass exodus is nothing new, and has been the case for at least the last decade, something which many tax pundits have called to be handled by SARS as and when it happened. It is of pivotal importance that this be resolved immediately as an under-manned ship is doomed to sink.

Over the course of the COVID-19 pandemic, we have seen first-hand what a devastating impact these unfilled vacancies have had, with processes which would usually take 6 – 8 weeks, now taking 6 months, and it simply boils down to the fact that even though SARS employees are capable, there are simply not enough hands on deck.

For these vacancies to be successfully filled, by highly skilled employees, SARS will first have to remedy the R800 million funding shortage, or salary strikes will soon ensue.

SARS has in the recent months, greatly increased the pressure of its collection measures, with final demands (“the demand”) being sent to taxpayers for as little as R5 300.00, something which was previously unheard of.

The follow-through on these demands has also become more drastic, with taxpayers ignoring the demand, as they previously would, and waking up one morning with a large hole in their bank balance.

It must be emphasized that this is known as a 3rd party appointment and is expressly provided for as a collection measure in the demand. It is not fraud, nor a bank error which the taxpayer may think they can rectify, but is SARS exercising their increased collection powers.

Taxpayers are implored to take action immediately upon receiving a demand from SARS, because it is assured that this tax debt, purported or not, will NOT go away, but instead continuously grow, until the taxpayer is drowning in debt and has no way of escaping this whirlpool, until it has sucked the very air out of your life.

A wounded animal is a dangerous animal

In order to protect yourself from SARS, it remains the best strategy that you always ensure compliance. Where you find yourself on the wrong side of SARS, there is a first mover advantage in requesting a suspension of payment, protecting your bank balance whilst the matter is resolved. However, where things do go wrong, SARS must be engaged legally, and we generally find them utmost agreeable where a correct tax strategy is followed.

As a rule of thumb, any and all correspondence received from SARS should be immediately addressed, by a qualified tax specialist or tax attorney, which will not only serve to safeguard the taxpayer against SARS implementing collection measures, but also being specialists in their own right, the taxpayer will be correctly advised on the most appropriate solution to ensure their tax compliance.

There is no two ways about it, SARS will recover any and all debts due to it, by ANY means possible, so protect yourself, your loved ones and your future, before like Atlantis, you find yourself at the bottom of an ocean of debt. 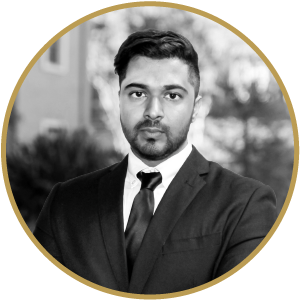 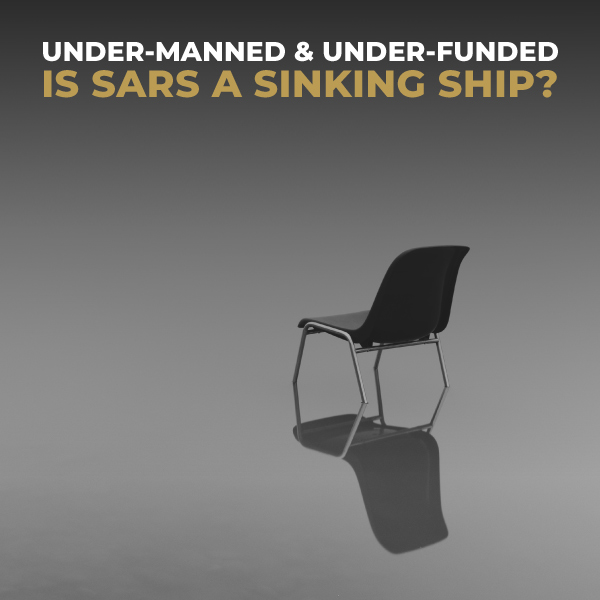 NEWS | SERIOUS JAIL-TIME ON THE CARDS FOR NON-COMPLIANT TAXPAYERS
Visit the Government Portal for the latest updates on COVID-19.
+
Scroll to top