How Bitcoin earnings are still Taxable

You are here: Home1 / Latest News2 / How Bitcoin earnings are still Taxable 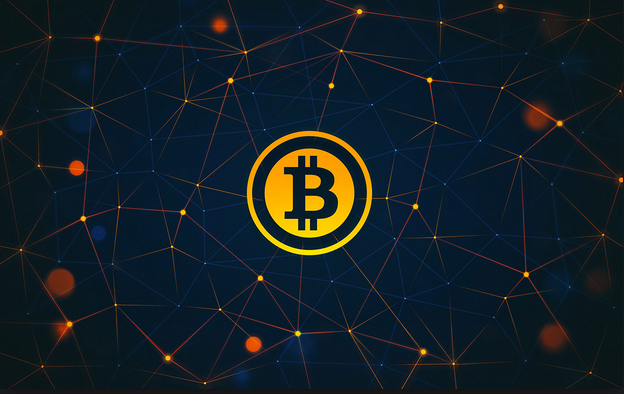 Johannesburg – Cryptocurrencies like Bitcoin are to be treated in the same way as capital realisation on assets, according to Dr Randall Carolissen, research head of the South African Revenue Service (SARS).

He was speaking at a briefing on the Tax Statistics 2017 report earlier this week.

During a question and answer session, Carolissen shared how the tax authority was dealing with cryptocurrency.

Individuals have the option to buy fragments of a Bitcoin if they can’t afford a single unit.

Using an example of how Bitcoin can be taxed, Carolissen explained that like a Krugerrand which is sold, the capital appreciation on it will be taxed as capital gains tax.

Carolissen said that SARS is also negotiating with international counterparts on finding ways to track flows of the cryptocurrency, which is appealing because of its anonymity. “We are in talks with top technology companies in the world doing similar work in Canada and the UK. We are hoping to get that technology also.”

SARS is also stepping up its relationship with the Reserve Bank to strengthen tracking the flow of funds, as arbitrage can also be hidden through the movement of goods.

Jerry Botha, managing partner at Tax Consulting, differentiated between income tax and Capital Gains Tax liability. He explained that if there is intention to trade Bitcoin to make profit in the short term, then the profit can be treated under income tax rules.

If the Bitcoin is held as an asset for a number of years then it is treated with rules pertaining to Capital Gains Tax.

Botha further explained it is unlikely SARS would introduce a separate tax for cryptocurrency as the income tax laws are comprehensive enough to apply to cryptocurrency.

Nothing new to taxing Bitcoin

Steven Ambrose, CEO of Strategy Worx Consulting, explained to Fin24 that profits made on the buying and selling of Bitcoin falls within normal tax rules. “There is nothing different about it and there’s nothing special about taxing profits made on Bitcoin.”

The taxation is easy to manage, as the profit will have to be converted to rand at some point. “You can’t tax Bitcoin while it remains Bitcoin.”

“What a lot of people don’t understand is Bitcoin is not money. It is a commodity closer to gold than it is to rand.”

When asked if there may be progress in regulation of the cryptocurrency, Ambrose explained that legislation always lags behind technology. But governments are looking to regulate the Bitcoin environment in the same way they regulate gold.

Once Bitcoin, which currently exists in cyber space, comes into the real world then normal rules and regulations will apply.

“The danger of unregulated markets like Bitcoin is that there are tons of scams and people getting caught with no security around it… Bitcoin is less regulated and because of that risks are higher.”

How Bitcoin Earnings are still Taxable

How Bitcoin Earnings are still Taxable